Editorial pages are easy to attack. They’re decried as timid or bland. They’re accused of hemming and hawing, of preaching to the converted, of hand-wringing, prevaricating and fence-straddling. Some readers find them ponderous, wonky, preachy or, in an era of corporate ownership and declining readership, simply archaic.

“Eliminate the editorial page,” wrote Timothy Noah at Slate in 2005.  “Almost every editorial I’ve ever read in my life has fallen into one of two categories: boring or irresponsible.”

Thankfully, Noah’s advice has gone largely unheeded.  Editorial pages shouldn’t be abolished. Despite all the carping (often by those who disagree with whatever they happen to be reading at the moment), the truth is that editorial pages, at their best, represent much of what is most valuable and honest in American journalism. If some are dull or dutiful, well, they needn’t be.

In fact, I would argue that editorial pages are particularly necessary in today’s politically polarized times. Not to say that there isn’t interesting and thoughtful commentary on blogs, Twitter and Facebook, but old-fashioned editorial pages are different: They reflect the considered judgment of a group of specialized journalists dedicated to reasoning out issues. They offer (generally but, of course, not always) sober-headed, fact-based judgment – at a time when those things are sadly out of fashion. They are known for reasoned, honest, civic debate on the issues of the day – at a time when people are eschewing arguments that challenge their pre-established positions.

And debate matters. If people won’t consider opposing arguments, how can they know if their own positions are correct? If they disregard facts and logic in favor of bluster or posturing or spin or demagoguery, they do themselves, the rest of us and democracy itself a disservice.

Editorial pages are far from perfect, but when they’re working the way they should, they articulate a clear set of principles and values; they are intellectually honest, rigorous in their reasoning and consistent over time.  They take on the best arguments of their opponents. They make tough choices and reach strong conclusions on complex public policy dilemmas where – as is so often the case – there is no easy out, no perfect, only less-bad options. Should the U.S. cut its losses and withdraw from Afghanistan, or should it stay engaged to protect the tenuous rights of Afghan women? Should homeless people be allowed to sleep in tents and sleeping bags on the streets or should they be forced into shelters? Which of two not-very-impressive candidates should voters support?

At the Los Angeles Times, we have an editorial board of seven writers and two editors that meets three times a week, sometimes with the participation of the paper’s owner or executive editor. We debate issues and institutions and ideas – Supreme Court cases, local housing and transportation policies, diversity at the Academy Awards, the Trump presidency, Middle East diplomacy, the pros and cons of shared e-scooters. After we’ve debated and reached our positions (often, but not always a consensus) we write. One day it might be the crisis of campus sexual assault; another day it’s the Dodgers’ season, criminal-justice reform, climate change or the rising number of hate crimes.

Often we take on the biggest issues in the country or the world – such as our series of six editorials on President Trump called “Our Dishonest President” which went viral in 2017 and reached millions and millions of readers. Other times, our focus is local – the endorsements we make on city, county and state political races and ballot propositions. The endorsement process begins months before Election Day and involves interviewing candidates, making calls, sending editorial writers out to community events and stump speeches.

Our editorials may not always be right – I’m sure they are not. You may read them and they may make you angry; you may think we got it wrong. It may be that our basic values are different from yours. We don’t expect to persuade everyone every day. Some days we’ll win converts – and some days we won’t. No matter what, I hope we can offer fair, rational arguments that are challenging, engaging, thought-provoking and that even skeptics feel they must reckon with.

Goldberg is editor of the editorial pages of the Los Angeles Times. 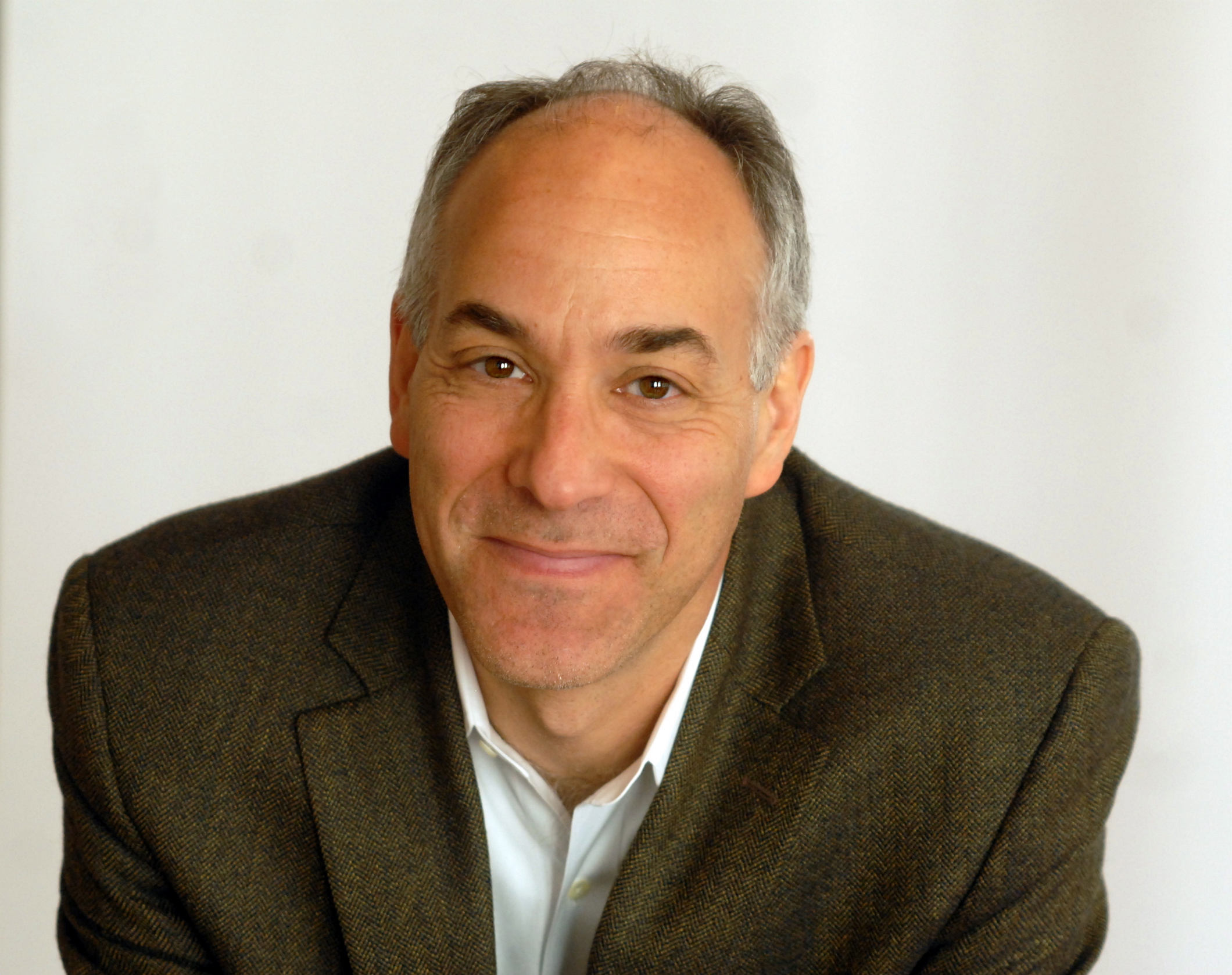 Nicholas Goldberg is the editor of the editorial pages of the Los Angeles Times.

What can Twitter tell us about dissent in the modern era?