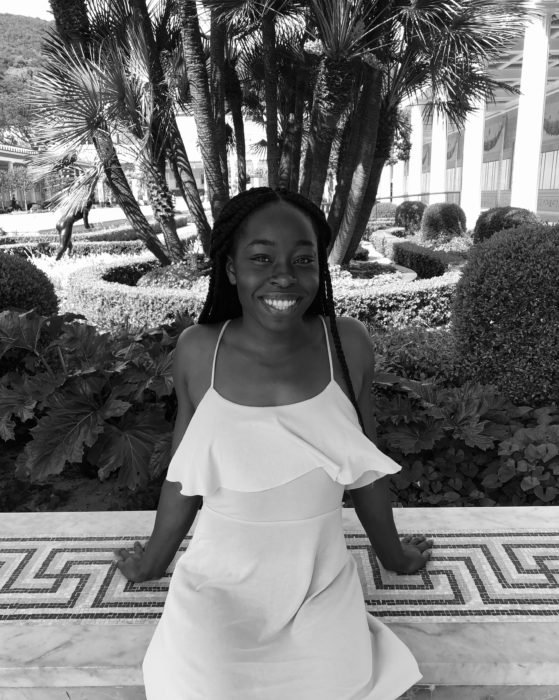 Kelechi Iheanacho does not need the California Legislature to tell her that her hair is part of her identity. It is.

The fourth-year UCLA student often wears her hair in “protective styles,” such as braids, but that hasn’t always been the case. “Fun fact,” she said recently: “I did not know my hair was curly until I was 12, because, especially since I’m Nigerian, chemical relaxers and internalized anti-blackness, or anti-blackness in general, is huge.” Her mother, to make Iheanacho’s hair more manageable, but also in deference to cultural tradition, chemically relaxed it and straightened her curls.

Once she learned that she had curls, Iheanacho started a years-long process of growing out her hair and finally seeing it without any relaxer. Between 12 and 18, she let her curls get longer and longer. During this transition, she began wearing her hair in braids to protect it while she allowed her curls to become long enough to wear naturally.

For Iheanacho, learning about her hair in her teens was at times an isolating experience. “I was 12 and just teaching myself what to do with my hair, whereas my friends never went through this. I know how to do my white friends’ hair and my Asian friends’ hair, but they would never know how to do my hair, and I didn’t even know how to do my own,” she said. “That is one of the things that made me realize how much of white life you have to know, but they don’t know about yours because you’re even learning about yours.” For her, experiencing her natural hair, while styling it protectively, helped her learn more about her own culture and identity as a black woman.

But even though her hair is an expression of Iheanacho, the law did not see it that way — until recently. Last summer, the California Legislature passed a bill to ban discrimination against natural hair and protective hairstyles in the workplace and in schools. The bill, written by Sen. Holly Mitchell and signed by Gov. Gavin Newsom on July 3, expands the definition of racial characteristics protected from discrimination to include “hair texture and protective hairstyles,” including “braids, locks and twists.”

For Iheanacho, the legislation isn’t revolutionary, but it is affirming. “I don’t need a law to tell me, ‘Your hair should be allowed in a workplace,’ because I already knew,” said Iheanacho, the UCLA undergraduate student body’s Cultural Affairs Commissioner. “But what it does afford you is agency,” she said. “They can say it’s illegal to discriminate against me, but they’re still going to look at me that way — you can’t take someone to court for their implicit bias unless you can prove it. But at least if someone does get fired because of their hair, I know I can take you to court and get paid for it.”

Hair is a representation and a manifestation — of personality, yes, but also of identity. The black woman who is told she cannot work in a call center unless she relaxes her hair is being told, in effect, that she cannot work while being black. The black teen who is forced to shave his dreadlocks before being allowed to compete in a wrestling match is facing not just embarrassment but discrimination.

Beyond that, black hair is complex and unique — wearing one’s hair down naturally can require hours of upkeep each day. For those who don’t wish to exert the energy and time required to wear their natural hair, there are two alternatives: relaxer and protective styles. Relaxer straightens hair, making it easier to manage, but also damaging and breaking it because of the extreme chemicals used. Protective styles such as braids, locks and twists, on the other hand, safely encase one’s natural hair for weeks, cutting down on daily maintenance while contributing to the health of the hair. To ask black women and men in the workplace to only wear their hair shorn or relaxed is to ask them not only to physically damage their hair, but also to leave behind a piece of their identity. Federal regulations already protect afro hair in the workplace, but for some, the maintenance required isn’t realistic.

At the end of fall quarter of her freshman year, Iheanacho wore her natural curls for the first time in her life. It wasn’t, in her words, some “big thing,” because of the support and encouragement of the Black Bruins community on campus, but she learned how time-consuming the maintenance of her natural hair is: “I do not personally have the time to be wrestling with my hair an hour before I go to bed and an hour after I get up,” she said. “It’s so much easier upkeep to have it in a protective style.”

For Iheanacho, that change began long before the bill became law, but now it lets her share an aspect of who she is. 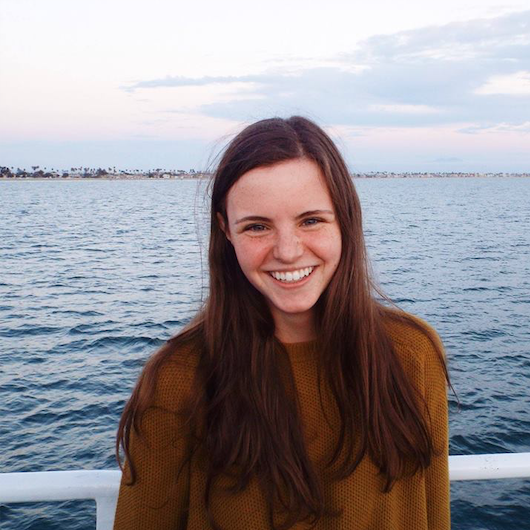 How women of different races respond to sexism in politics