ON JAN. 1, 2020, I WAS IN CHICAGO. It was the morning after closing night of a New Year’s holiday revue I had been performing in at the Studio 5 Performing Arts Center. The cast and crew gathered early for a wrap party. The Rose Bowl Parade buzzed in the background. In the midst of it all, I had an idea for a song, so I slipped away from the party, went to the basement and jotted it down. I called it “Happy New Year.” The first line went,

“Adding up the coming months, it’s looking like I’ll see you when I see you.”

At the time, I was gearing up for a year mostly on the road. I’d just released my first EP, “Playlist for the Apocalypse,” in October; most of January would be spent doing an East Coast run; a few L.A. shows in February; and in March I’d be playing gigs in the U.K. and Ireland. I was craving the solitude that comes with being on the road — surrounded by new people, yet swept along in motion.

March changed all that. Shows everywhere were canceled; venues shut down indefinitely, some perhaps forever. Instead of touring, I was recording “Happy New Year” via Zoom session from my home in L.A. Strangely, the song was still true, but its meaning had changed. It was, indeed, a new year — but almost as if the universe had been listening a bit too intently to my inner yearning for solitude, loneliness was now government-mandated, and the unknown of the road had been replaced by an enveloping uncertainty.

“If I learned anything from last year, it’s that I can’t count on anything — so I’m trying not to count on this.”

When I wrote it in January, I was writing about hesitancy toward love after heartbreak. By March, this line (and the title of my EP, for that matter) mocked me. There are so few certainties in a music career, but touring is one of the few paychecks you can count on. There is no ladder, no neatly forged path. Your product is, after all, the poems you pull out of your head, and your relevance is subject to the whims of public opinion. To stay sane, I tend to focus on the “doing.”

Quarantine slowed and narrowed life and riled up my insecurity as a songwriter and performer: Does my contribution matter? When I’m on the road or playing shows, the process itself — the activity — is a distraction from this question. But the stillness of quarantine is quite different from the solitude of riding the train to a new city or sitting alone in a hotel room after a show. My ears don’t hum from the PA system; I’m not nervous about tomorrow’s performance. There is no routine to focus my attention or to distract from it.

That’s not to say this time has been empty. To the contrary, it’s been an opportunity to consider what matters and how best to contribute. Each week of isolation brings new public awareness for important causes. At a moment when we must be acutely aware of the “essential” and at a time when lives and livelihoods are being lost and examined, I can’t help but wonder whether music matters. Moreover, as a cis-White woman who writes about her own experiences, do my experiences matter right now? If focusing on the “doing” is what helps me create, is now an appropriate time to be so narrowly focused on my own story?

Today, I watch as the year I welcomed with a song about goodbyes spins by out my window. I desperately want to get back to the doing — but perhaps sitting with the questions is exactly where I should be. There will be songs and shows again — they’re inevitable, at least for me, because making music hasn’t ever been a choice. I’m becoming increasingly grateful for the stillness.

And on days where my head is heavy, I go for a walk. I listen to music. A few songs in and then that one comes on, the one with the warm chords and the chorus that makes each step feel lighter than the last. The sidewalk is a church pew, and under my mask, I’m mouthing along with an entire congregation. The music is … essential.

For now, I am listening, I am inspired, and I am coming to understand the purpose of my work. As for the shows? I’ll see them when I see them. 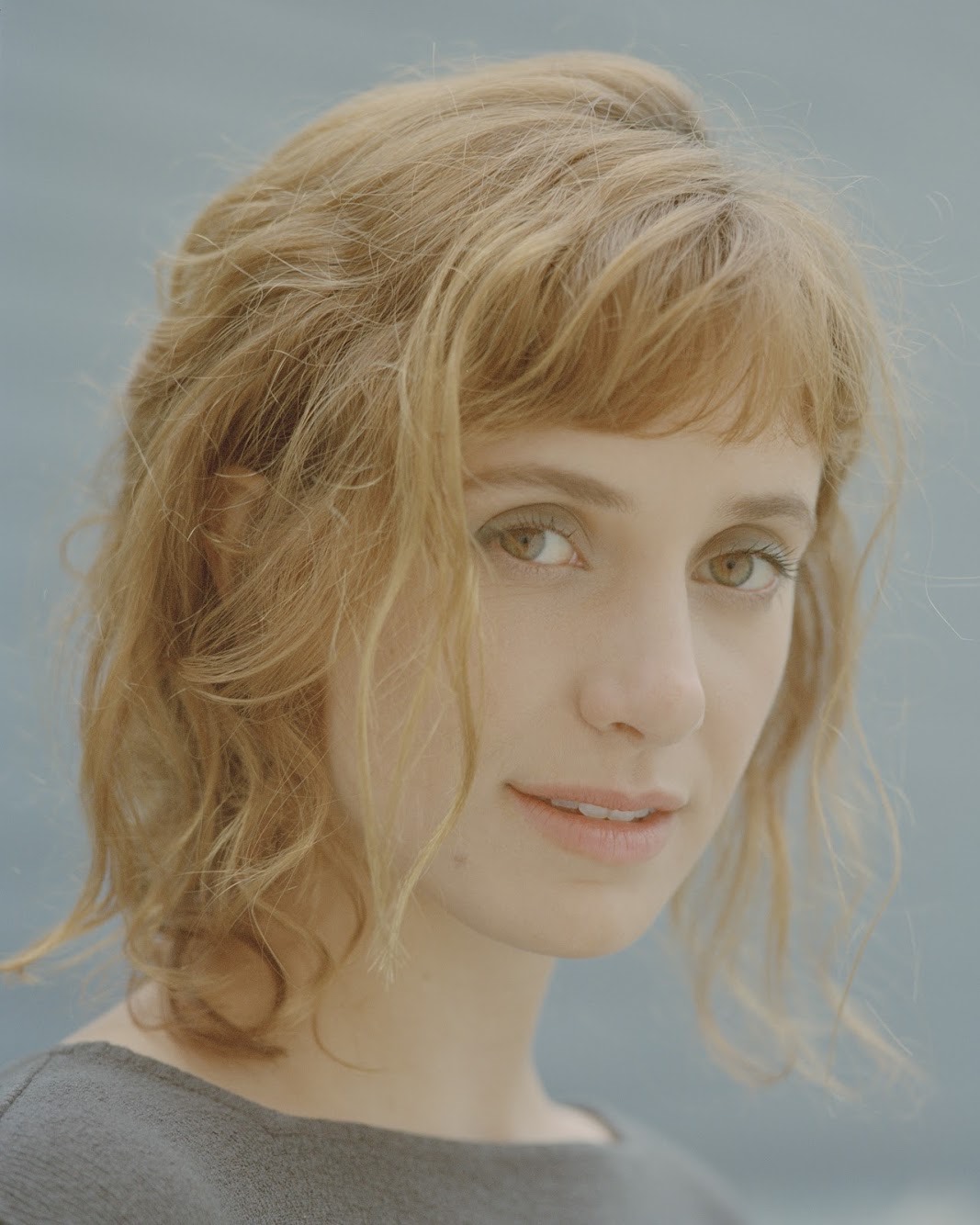 Eva B. Ross is a Los Angeles-based emerging singer/songwriter and winner of UCLA’s spring sing.

For this special edition of Blueprint’s Landscape section, we asked writers to consider the ways their lives have been changed by this year’s crises. Contributors include a recent UCLA graduate, a performing artist and the President of the Los Angeles City Council, among others. Here are their thoughts.