DAVID HILL IS TIRED OF TALKING about California’s Assembly Bill 5, the unexpectedly polarizing piece of legislation that was signed by Gov. Gavin Newsom last September and went into effect in January. But AB5 — which codifies a 2018 Superior Court of L.A. decision to reclassify some independent contractors as employees — has become a flash point in the national conversation about gig workers’ rights, whether it pertains to Uber and Lyft drivers, journalists or even strippers.

Hill, a bookish freelance writer in his early 40s, is 1st vice president of the New York-based National Writers Union. He and his cohort at the NWU provided crucial input leading up to passage of NYC’s Freelance Isn’t Free Act of 2017, which held local businesses legally culpable for delaying or falling short of agreed-upon payments to independent contractors. That measure has been a relatively uncomplicated success, and is being used as a springboard for statewide legislation in New York. Yet, at Hill’s union meetings and in his ongoing dialogue with lawmakers, individual workers and members of the media, the conversation invariably comes back to California’s new law.

“[AB5] has been a sticky wicket for us from the beginning,” said Hill, speaking in the commanding voice of a union organizer even in the relative quiet of a restaurant near his home. “We’re a small union. I wish we had more clout than we do. They wanted to hear from freelance writers, so they turned to our union, and our input was ultimately ignored.”

Hill and the NWU were particularly concerned about an AB5 provision that seemed to misunderstand the nature of freelance work (and that, thanks to almost-unanimous pushback from those it directly affects, has since been struck from the law’s language). While some professionals (e.g., travel agents and commercial fishermen, to name a pair) were largely exempt from AB5 and could go about business as usual, freelance creative classes such as journalists and photojournalists were capped at 35 submissions to a given vendor per year, at which point that company would be compelled to reclassify them as full-time employees. Abstractly, that seemed logical, but the 21st-century freelance ecosystem

works on a quietly accepted agreement: Companies minimize their tax burdens and overall per-employee compensation costs by working with independent contractors, while the freelancer retains flexibility of schedule and the ability to work on myriad projects for multiple outlets at once. And then there’s the nature of online journalism: Today’s blogger might surpass 35 submissions for a single website in less than a month, let alone 12.

“It took all these months for them to realize that sub- missions cap was going to be more controversial than they thought, so it’s gone now, and I’m glad,” Hill said. But that’s not the whole battle. Some publishers take advantage of freelancers and will keep at it, creating “a lot of loopholes to exploit people by putting them on 1099s when they shouldn’t be and avoiding paying taxes. So even though we fought really hard for what we thought would be the best thing for freelance writers in that bill, we still wanted that bill to pass.”

What Hill was getting at is the dilemma for anyone not quite in business for themselves but not afforded the privileges of salaried staff. “The big question is: Is the whole notion of freelance exploitive, inherently?” he asked. He’s inclined to say yes.

But it has its benefits. Some writers are perfectly content to trade union-organizing rights and employer-sponsored health care for the chance to saturate the internet and so- cial media with their bylines and spread their work around. Choice can be a luxury, one perhaps not as accessible to your average Lyft shifter multitasking fares among other piece- meal, part-time work to pay rent. Drivers are fighting for better pay and continued independence, while employers are motivated to hold down costs and are more than willing to use the appeal of independence to achieve that.

“A lot of these companies at the forefront of fighting these bills are radically reshaping our economy by misclas- sifying people as 1099 contractors, by calling themselves ‘technology companies’ instead of employers of these people,” Hill said.

“The problem these bills are addressing is a real one,” Hill continued. “And it’s one that’s affecting media in ways it’s already affected other people in this economy. We just don’t see it because we’re not that far down the road yet, but it’s coming. We as freelancers in media should help fight that fight, because it’s about our future.”

Freelancers may not all have the same goals or priori- ties, but they share an interest in being paid fairly for their work. To get that, Hill said, New York is working to create thoughtful rules and is “learning from some of the mistakes in California.” 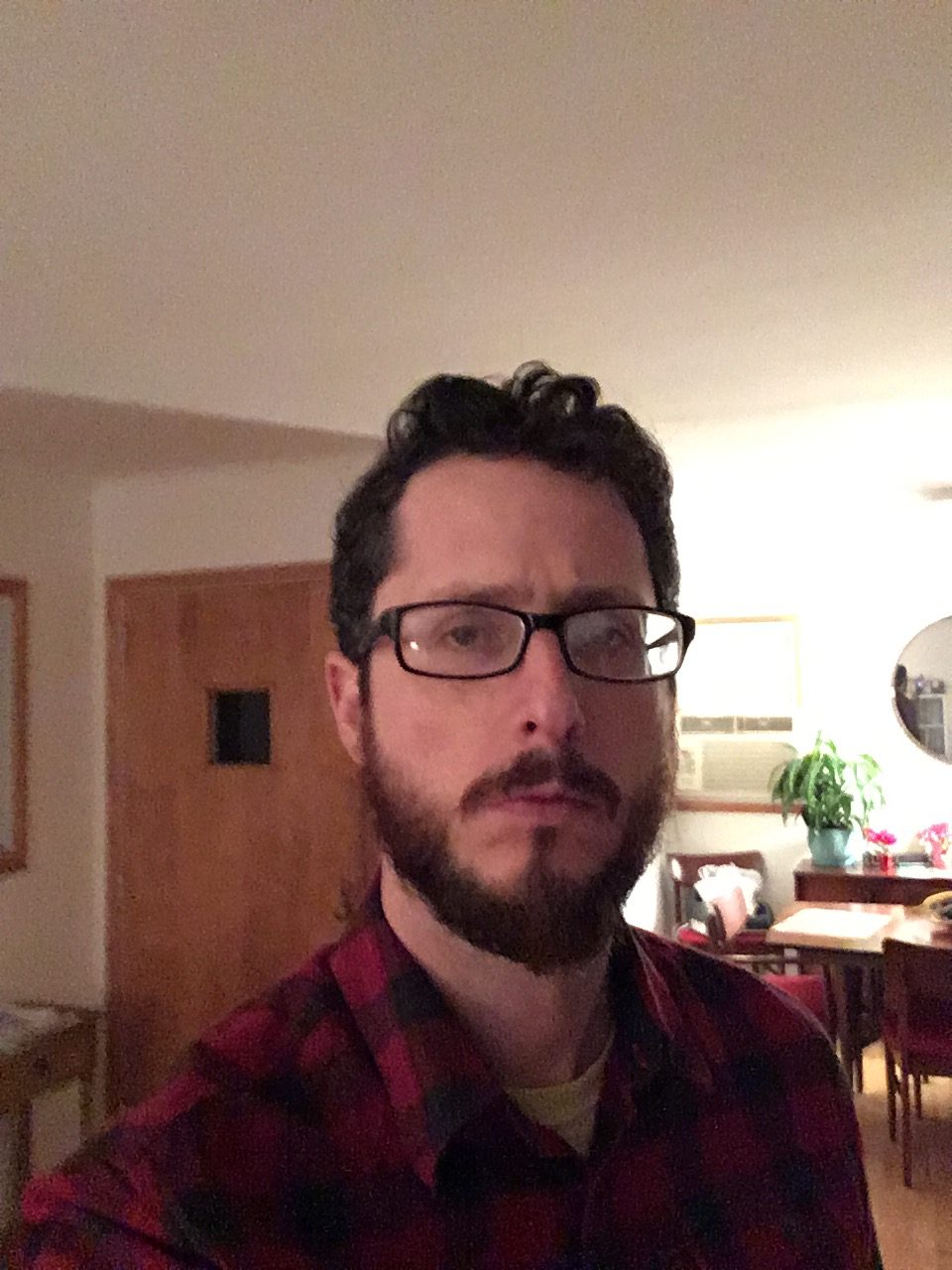 What can Twitter tell us about dissent in the modern era?