BRAD COFFEY WAS HOLDING a friend’s baby when a striking thought crossed his mind: Baby Violet could live to see the year 2100 — an era in which fresh water as we know it today could become hard to find.

The year 2100 is significant to many who study climate change. More than half of the snowpack in Southern California is predicted to disappear by then, Coffey said, referencing a 2013 UCLA study. And by the end of the century, the Sierra Nevada could see a 79% reduction in its snowpack, according to a 2018 study by the Lawrence Berkeley National Lab.

What, Coffey wondered, would life be like for Violet? “That really made the year 2100 no longer mysterious to me,” said Coffey, who leads water resource management at the Metropolitan Water District of Southern California.

California’s water struggles are legion and growing. Conservation has helped the state weather population growth and climate change, but it cannot increase supply by itself. As the state contemplates its future, then, many eyes look to the ocean and wonder whether it could provide an answer.

California has 1,100 miles of coastline, all of it abutting the largest source of water on Earth, the Pacific Ocean. If this water were put to use, it could, perhaps, stave off the disaster that threatens California. That is the premise behind Poseidon Water, which two decades ago built the largest desalination plant in the United States.

The facility, which sits on the shore in Carlsbad, delivers 50 million gallons of drinking water to San Diego County per day.

“The Pacific Ocean is the largest reservoir in the world. It’s always full,” said Scott Maloni, vice president of Poseidon Water. Desalination presents an alluring prospect — a nearly unlimited water supply, immune to the punishing costs of climate change. But these plants are fiercely opposed by environmentalists because they vacuum up and kill marine microorganisms. Others raise an eyebrow at the heavy use of energy associated with operating them.

They are also extremely expensive and tend to raise water bills in the communities they serve, a concern for those living in disadvantaged neighborhoods.

“There is often this panic, I think, for many people, and they start sort of looking at these options and say, ‘Well, water is important, so we’ll pay anything,’” said Heather Cooley, director of research at the Pacific Institute, a nonprofit research organization that focuses on freshwater issues.

That wall of opposition, a $1.4-billion price tag and a sea of evolving regulations in California are what have held Poseidon’s proposal to build a plant in Huntington Beach in limbo for more than 20 years.

“To them, the ocean is a profit center, to us it’s a fragile environment,” said Andrea Leon-Grossman, director of climate change action for Azul, an ocean conservation group.

Maloni’s response: “I would say that conservation is more important than desal… but you can’t conserve water you don’t have. Conservation alone is not going to get us through what the new world looks like with climate change.”

The fate of the long-embattled Huntington Beach project rests in the hands of the California Coastal Commission, which is expected to vote on a crucial permit before year’s end. But even that won’t be the last regulatory stop for Poseidon.

“If we can’t get it through the state’s permitting process, you’re not going to see another large-scale desal plant built in this state for a very long time, if ever,” Maloni said.

Before its final decision, the Coastal Commission will investigate the ecological impacts of the project. The agency could direct Poseidon to take on additional mitigation requirements to reduce anticipated impacts on the ocean. One area of concern is the plant’s intake system, which threatens to kill larvae and plankton as it sucks salt water from the sea. The plant also would discharge salty brine back into the ocean after extracting fresh water.

That impact is based on how large an area of the ocean would be affected each year. In Huntington Beach, that’s estimated at about 420 acres, said Tom Luster, senior environmental scientist with the Coastal Commission.

“If that scale of impact happened on land, there’d be outrage,” Luster said. “That’s three-quarters of a square mile that you’re moving every tree, leaf, bug, flower, egg and all that sort of thing. But because it’s under the water, nobody sees it. It’s a pretty immense impact that they need to mitigate for.”

Luster’s team will make a recommendation to the Coastal Commission’s 12-member board before the end of the year.

The cost, and a question of whether the plant is necessary in north Orange County, remain his primary concerns. Over the next decade, California is likely to have more dry years, but it’s also expected to see wet years, said Karl Seckle, the recently retired district engineer for the Municipal Water District of Orange County.

“If we could build a plant at the ocean and only turn it on when we needed it, how often would we turn it on?” Seckle said. “And that’s where this becomes problematic. We would only turn that on, I think, two or three years out of 10.”

Cooley, the Pacific Institute research director, says that L.A.’s efforts to conserve and recycle water serve as a model for the rest of the state.

“Los Angeles was founded based on importing water and all of the social, economic and environmental issues associated with that,” Cooley said. “And then transitioning toward this more sustainable vision …. It’s certainly a city to watch.”

For Cooley, the solution to a new normal with dry years in California lies within conservation, water recycling and efficiency, as well as updating the state’s existing water systems and infrastructure.

“We will have to change how we’re using and managing water, but the good news is there are lots of opportunities,” Cooley said. “It’s not all doom and gloom …. California is known for its innovation and, with time and resources, we can solve these problems.” 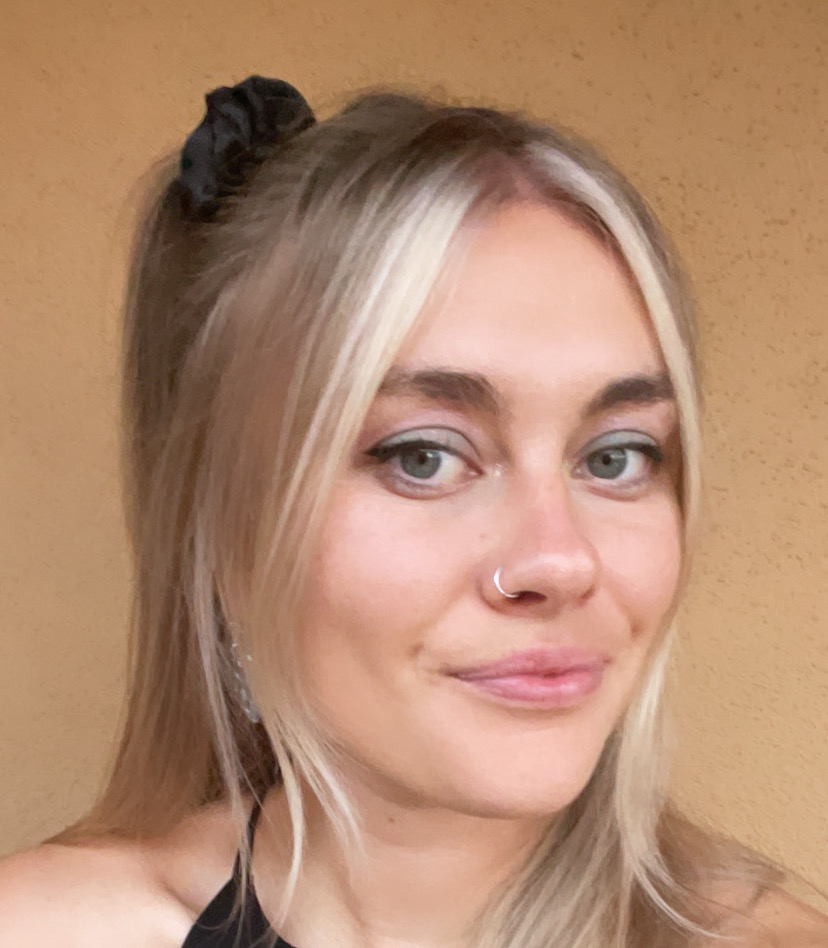 Kat Schuster is a journalist based in Long Beach who covers California politics, public health and breaking news for Patch. She's covered communities throughout the central coast and Southland for dozens of newspapers since 2014.

Bob Hertzberg on the Big Issues

“What’s the problem you’re trying to solve? What does the research say about how to get there? And then how do you convince people?”